This is a common phrase you will read on flyers, online ads and social media posts but what does it REALLY mean?  Often times, it simply means a house was listed too low.  I remember a time I showed a house for sale in Milton to clients — a home in my neighbourhood, and one I knew well.  After viewing it, I specifically said that it will sell for about $80,000 over the asking price (otherwise known as MARKET VALUE).  Sure enough, a couple of weeks later, I got a letter in the mail saying “SOLD FOR $80,000 OVER ASKING”.  It’s a deceiving and shady tactic that real estate sales representatives do to make themselves look good.

HERE’S HOW WE DID IT…

We met with our clients almost two-years prior to listing their home for sale, and a good thing too because they had A LOT of work to do.  After living in their home for the better part of three decades they had accumulated a lot of stuff, the home had served them well and it was time for some freshening up.  After we completed a detailed staging/selling consultation, here’s what they did:

I won’t get into all of the work we put into the house, so not to toot our own horn, but we did A LOT inside, outside and online to ensure everyone fell in love with the house.  Check out our KT Catalogue for details on our services if you wish.

Here’s what makes the difference and how we were able to get $38,000 over asking and $58,000 over market value IN A MARKET WHERE IT IS NOT COMMON.  First of all, we received an offer after one week, the offer started $70,000 under asking, subsequently came up $50,000 and we ultimately walked away and continued marketing the home.  After 3 weeks, we got another offer, this one for $150,000 UNDER asking.  We were excited! Not because of the value, but because at this point we had 60 appointments through the house, lots of busy open houses and PLENTY of people to call with this new information.  We contacted everyone who visited the house and made multiple attempts through various means to ensure we did everything we could to connect with them personally.  As a result, we were able to generate two more offers.  The first offer got us excited for no reason other than the fact that we could now leverage it to get somebody else involved… and it worked.

There have been COUNTLESS times where we show a house and find out later that it sold without us being informed of an offer and many times where we receive an automated email informing us of an offer but no real effort made by the listing Realtor to probe further.  This is a crucial component of selling, and THIS is how you get top dollar (assuming you’ve followed all of our other advice leading up to this point!) 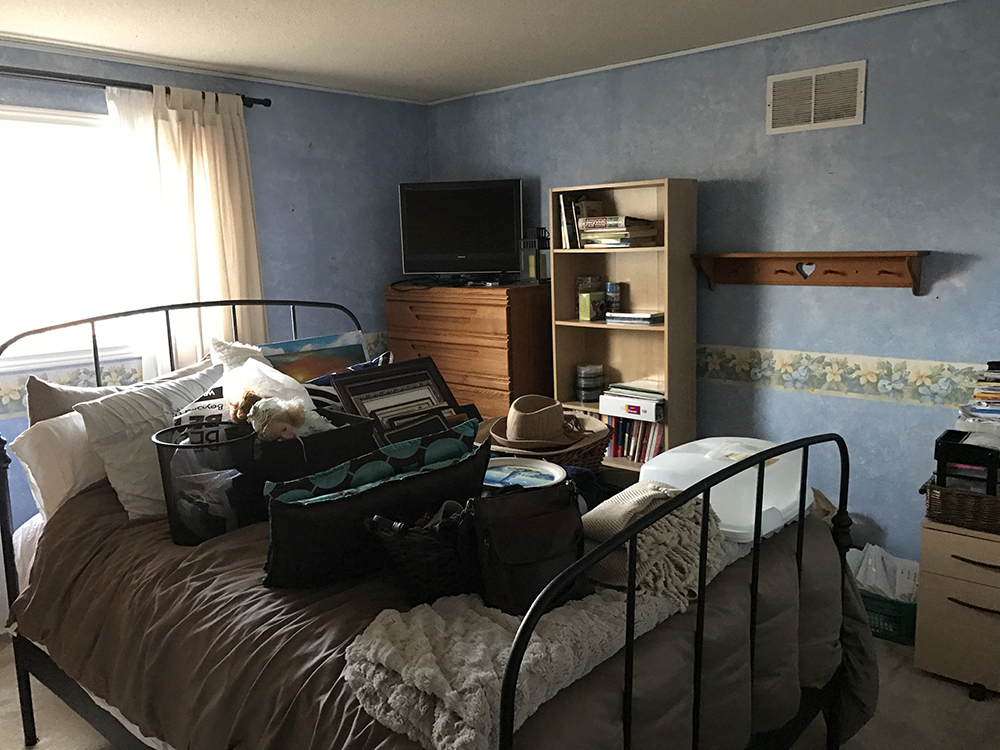 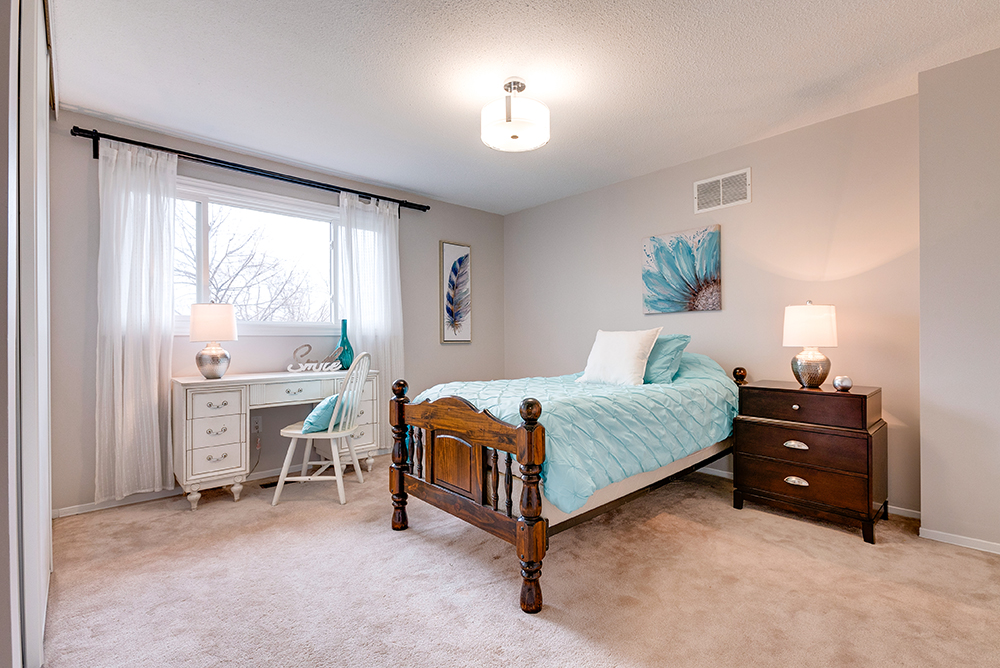 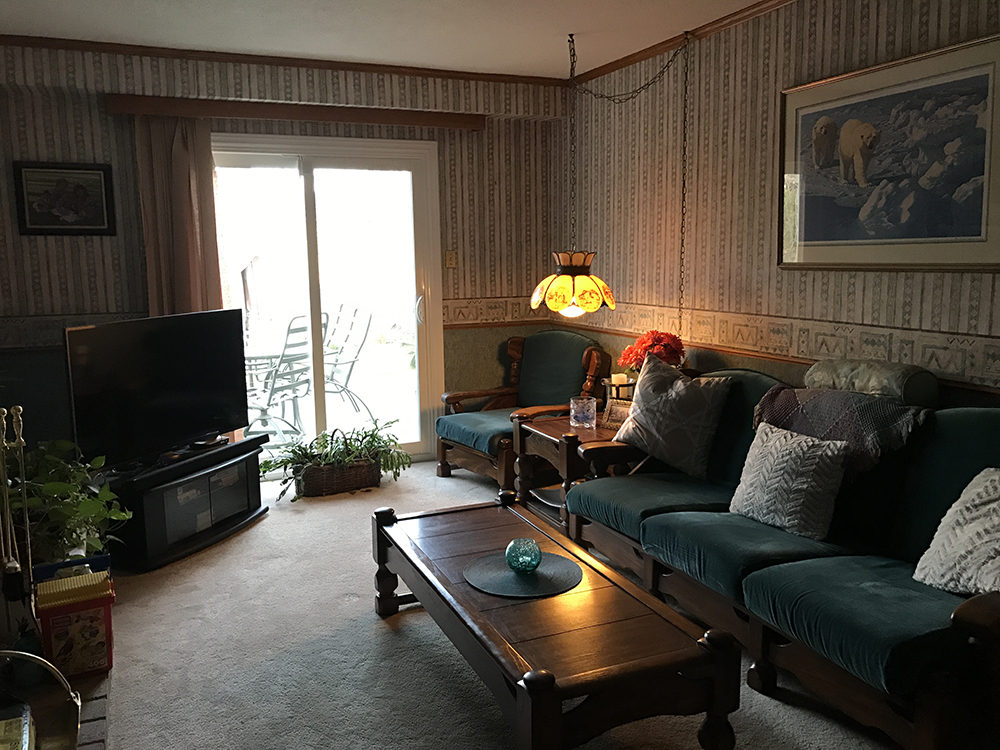 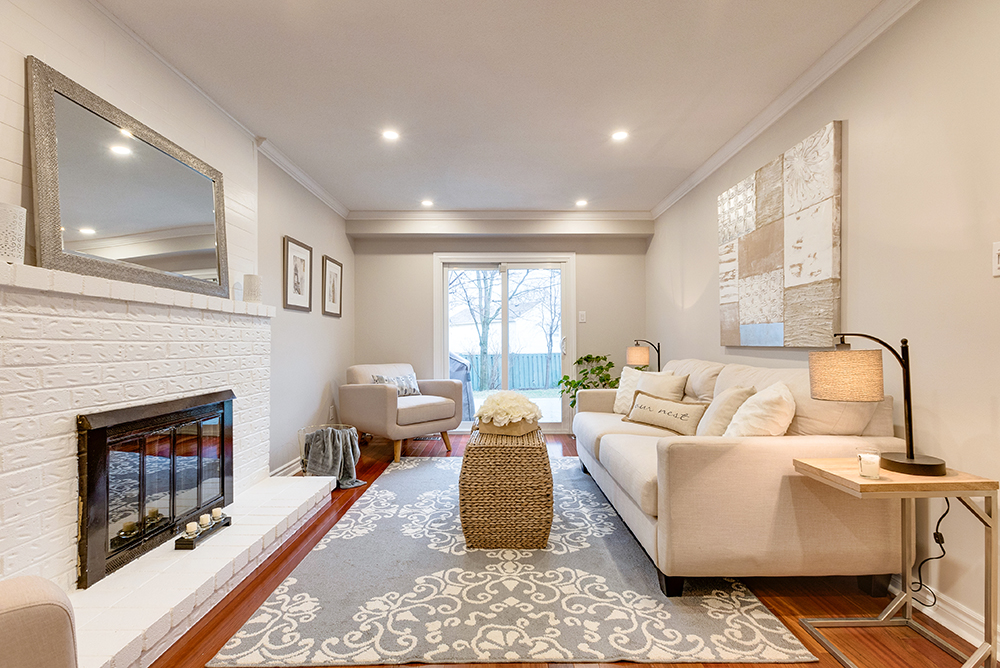 There are no upcoming events at this time

Stay in Touch With Us

Go here for behind the scenes stuff and real estate tips.

Among other things, this is the best place to get first dibs on our new listings.

Check out our VLOG, property videos and podcasts.

Uncensored banter. This one has gotten us into trouble.

Get in Touch with Us