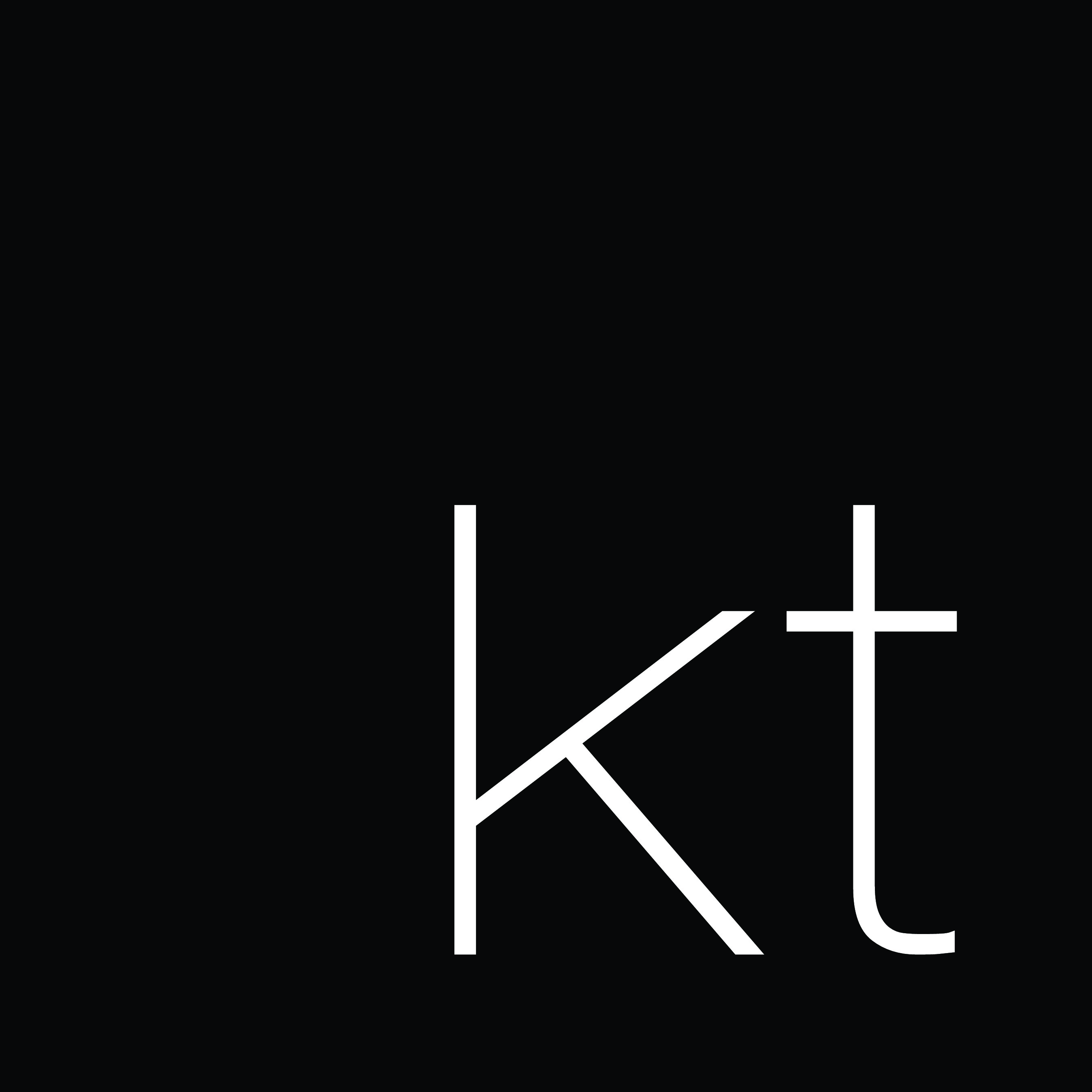 On today’s podcast, Episode 129, Adrian and Ariel cover some of the best restaurants and eateries available to the citizens of Milton.

When Adrian and Ariel first started living and working in Milton over a decade ago, it was not the town we all know and love today. With very little amenities, people often found themselves driving to Oakville or other neighbouring towns to go to the movies or enjoy a nice meal at a restaurant.

With a projected growth expected to take Milton over the size of both Burlington and Oakville combined, Milton has not only undergone a dramatic make over from the “nowheresville” is was just a short time ago, but it has its eyes set on much more.

With a bustling downtown filled with local shops and restaurants, Milton has developed into a one stop shop for all of its residents and the surrounding area. It is for that reason that we wanted to spend this episode highlighting some of our favourite local restaurants and businesses. Whether you’re into burgers, Italian, sushi, or curry, Milton’s got you covered!

So with that being said, why not support local tonight by placing an order at one of our favourite spots?

How Milton has changed over the past decade, must try restaurants for anyone who is new to Milton, and does Ariel really make the best penne alla vodka? All of that and more on KT Confidential – Real Estate Podcast.

Catch clips and highlights of the show here:
INSTAGRAM

Check out our teams social:

The founders, Ariel Kormendy and Adrian Trott, started The Kormendy Trott Team, a real estate team based out of Halton region in Ontario, after both being in need of a change from their successful careers in the automotive industry and both experiencing the lack of service being provided in the real estate industry. They kicked off their careers in 2011 and quickly became a top-performing team in the country, ranking 17th of approximately 200 for Century 21 in 2017; as a team of just the two of them compared to much larger teams. They decided that they needed to take their team from being real estate agents in Milton to the rest of the GTA and beyond by expanding and servicing more areas. The team has since grown to have an administrative arm, media department and successful sales team operating a smooth running and successful business. Follow them on social for behind the scenes info, real estate tips, industry secrets and more.

Listen on Your Favorite Platform!

by keyword, or episode